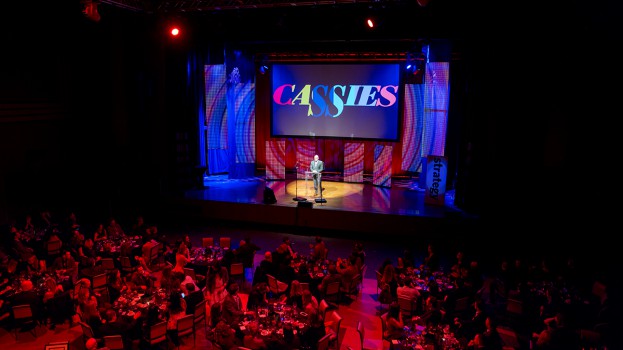 The CASSIES Awards, Canada’s only industry awards program recognizing business effectiveness based on rigorous published case studies, announced its 2017 call for entries – due by August 30, 2016 at 12:00pm EST with early bird special pricing for August 15th. Moreover, the CASSIES has gone through its biggest changes since it was introduced in 1993 in order to better represent the industry’s transformations over recent years and facilitate participation.

Applicants are asked to examine the entry guidelines for the competition at cassies.ca.

To support and facilitate participants to submit cases, an interactive webinar run by CASSIES editor and judging coordinator, John Bradley, will be held on June 15, 2016 at 1pm EST. More information here.

The rules and entry process of the CASSIES has been simplified with an expanded and revamped set of award categories, fewer entry restrictions on specific categories, an increase in the number of CASSIES awards any one case can win, a revised, clearer business case format and set of judging criteria as well as a later entry date.

The key highlights change are:

Jury CoChairs and members will be announced in July 2016.

The pre-eminent CASSIES awards show, celebrating its 24rd year, is Canada’s only industry awards recognizing business effectiveness based on rigorous published cases. The CASSIES are presented by the Institute of Communication Agencies (ICA), the Association of Creative Communications Agencies (A2C) and Association des professionnels de la communication et du marketing (APCM) and produced by strategy magazine. The exclusive judging sponsor is Millward Brown Canada. Since its inception in 1993, the CASSIES has recognized the business achievements of over 500 campaigns from Canada’s top advertisers and communications agencies. All award-winning case studies can be viewed in the Case Library section of the CASSIES website at cassies.ca.