Report of the Commission on the Future of News Media: Let’s Take Action Now! 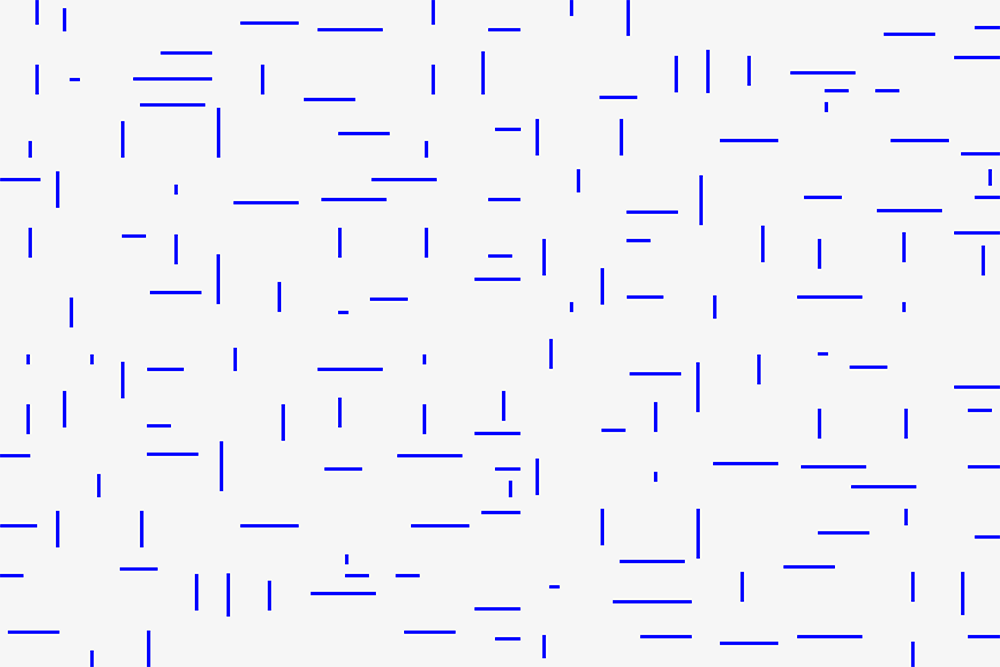 Following the release of the Commission on the Future of News Media’s report at the National Assembly of Quebec, the A2C and the Council of Quebec Media Directors (CDMQ) welcomed the recommendations to support the Quebec media ecosystem. However, they would have liked for the Commission to go further with specific measures.
The report recommends, namely, the adoption of a minimum objective for the Quebec government’s advertising investments in local media and an investment limit in the GAFA, as well as evaluating the possibility of reviewing the tax impact of advertising expenses incurred by private companies based on the type of investment. The A2C and the CDMQ consider these initiatives to be a necessary helping hand and would like the tax review for private advertising investments to be reviewed rapidly in order to further encourage advertisers to consider local media in their media plan.
“We salute the Commission’s awareness of the media crisis. This is a step in the right direction. However, we would have liked to see concrete actions that go beyond the recommendations, since there is an urgent need to act. Incentives must be created for businesses that buy local media in order to stimulate investment and thus contribute to the objective of the Mouvement média d’ici, which is to double the share of digital budgets going to local media in the next three years. This measure would inject more than $200 million annually in local media.”
“We will soon be launching a Guide for responsible media and a local media index, adding tools for media professionals and advertisers to further encourage them to join the Mouvement média d’ici. The index can be integrated into all advertisers' media plans to make them aware of the percentage invested in local media and encourage them to increase this number while ensuring the performance of their investment. The tax review to encourage private advertisers to invest more in local media would be a positive and additional incentive to achieve the desired objectives.”
As part of the Mouvement média d’ici, the A2C and the CDMQ launched the Manifesto for responsible media practices. In addition, a Guide for responsible media will be published shortly to support all media professionals and a local media index (an evaluation measure) will also be created to track the progress of digital investments in local media to ensure that the Movement's goal is being met.
To read the Manifesto and show your support, visit the Mouvement média d’ici page.