The A2C Adopts A Policy On Diversity, Equity And Inclusion And Invites The Industry To Do The Same 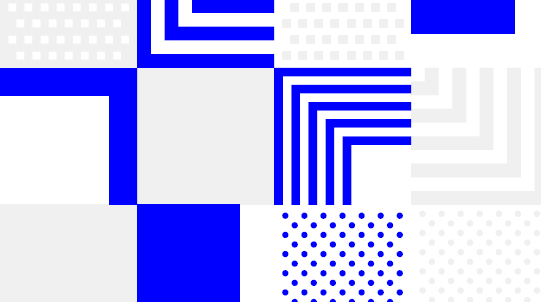 The A2C announces it has adopted its first Diversity, Equity and Inclusion (DEI) policy. This is a significant step that lays the groundwork for the present and the future of the A2C which is committed to integrating the policy in all facets of its organization to promote a culture of inclusion.

Last fall, following roundtable discussions and training activities, the A2C developed an action plan. It has now taken another step towards ensuring inclusion by implementing its DEI policy which was adopted unanimously by the A2C’ board of directors who are committed to supporting the growth of members and embodying the association’s values and culture. To this effect, a DEI committee, which includes experts from various disciplines, was created in the spring to help implement the action plan.

This past February, the A2C also launched a DEI study and more than 1,400 employees from member agencies took part. The results reveal that the environmental culture in agencies is perceived as being very inclusive, but improvements are expected in terms of policies and practices. To this end, a DEI policy model is now available for all member agencies that want to perfect or develop their own. This is an additional way of creating relevant tools for our industry.

“We are fully committed to taking actions that promote a genuine culture of inclusion in the industry. This new DEI policy embodies the A2C’s vision and can be easily communicated to all. It also represents an additional tool for member agencies that want to follow suit,”

The study’s results were revealed on June 22 to employees of member agencies. This was followed by a training session on unconscious biases led by Hubert M. Makwanda, President and Founder of Concilium Capital Humain. Mr. Makwanda is an expert on the topic and consultant for the A2C. He contributed to the study and helped the A2C develop its DEI policy.